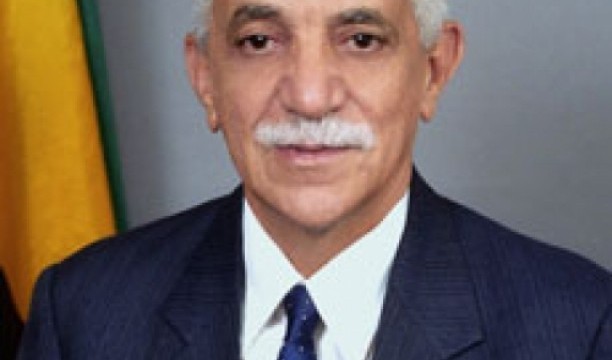 Colonel Trevor McMillan, a former National Security Minister and Police Commissioner has died. Colonel Mcmillan passed away Monday morning after a long illness. MacMillan, who served as commissioner between 1993 and 1996 died at his home this morning. MacMillan, who was minister for under a year was ailing for sometime. The former Police Commissioner served 27 years in the Jamaica Defence Force (JDF), then moved to head the Revenue Protection Division and later became the first civilian to be named police commissioner. The Government, under pressure to provide an effective police force, elevated Col. MacMillan to police commissioner in 1993. He was given the responsibility of bringing back respectability to the Jamaica Constabulary Force (JCF), an institution that was largely seen as corrupt and unprofessional. He began a process of removing corrupt police officers from the organisation. Many were returned to uniform, taken off front-line duties and investigated for corruption. Some of those officers suspected of illegal activities or facilitators of illegal activities were transferred to a specially created unit, popularly known as 'Never, Never, Land', and given no effective functions.

My thoughts and prayers are with his family at this time. May perpetual light shine on him and may he have everlasting peace. Jamaica has lost one of her best sons'.

Condolences to the family and friends of the late Mr. MacMilan, may you find comfort:
"Your dead will live. My corpses will rise up. Awake and shout joyfully, You residents in the dust! for Your dew is as the dew of the morning, And the earth will l