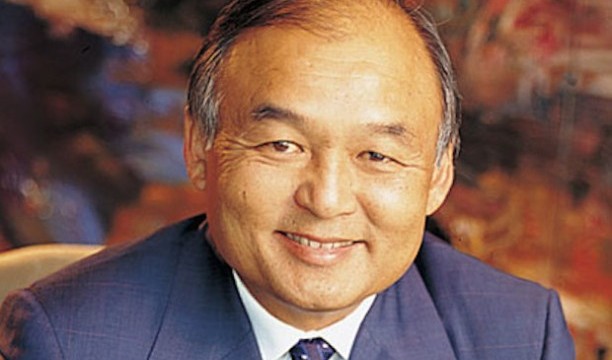 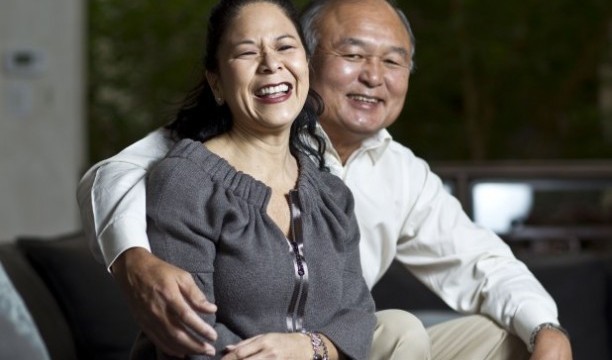 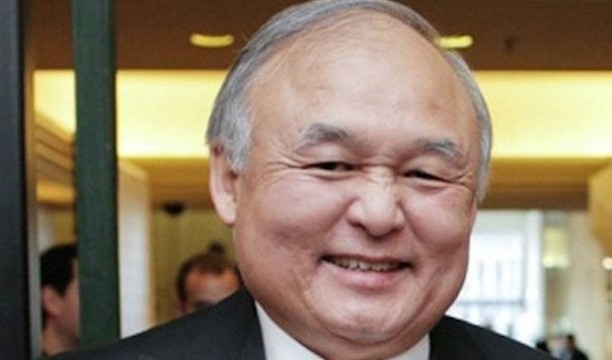 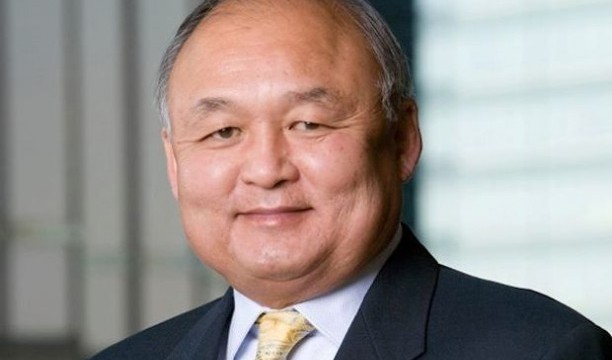 Chang- Raymond 65, a Jamaican-born Chinese-Canadian, passed away Sunday July 27,2014 months after undergoing a bone-marrow transplant from his brother.

He was a giant on Bay St. and a giant in the world of philanthropy, but he will likely be remembered most for his immense heart.
Chang’s oversight as the CEO of CI Financial was highly respected in the business world, but his philanthropy was what stood out most. He is survived by his wife, Donette Chin-Loy, and two children.
The 2014 recipient of the Order of Canada, who had received the Order of Jamaica three years earlier, was affectionately known as the “student” chancellor at Ryerson University until his tenure ended in 2012. He was also the namesake behind the G. Raymond Chang School of Continuing Education at the university.
“In some sense he was bigger than life itself because of his generosity, his good spirits and his humour,” said Levy. “The loss is not only huge to the university, but to the entire country. You could never say enough about what he accomplished and his humility and love of life,” he said, adding that students were always on Chang’s mind.

Jamaicans will miss you. may god bless you

To the family of Raymond, you have my condolences in your loss. Death is one of the most difficult situations we must face when the family circle has been broken by death. God knows your pain and will soon restore Raymond to perfect life (Acts 24:15)

My condolenses, but there is hope for Mr.Chang how-so? well in John 5:28,29 it gives us the hope of seeing our dead loved ones through a resurrection and for those who are living in rev 21:1-5 says that we will never have to die in the new world.

My deepest sympathy to the family.

It is wonderful to know that there will come a time when a person will work hard to achieve great things and live to see the several generations after benefitting from such.
Revelation 21: 4,5 and Isaiah 65: 23a as

Rev.21:4...,and death will be no more, neither will mourning nor outcry nor pain be anymore.The former things have passed away.” We will see dead loved ones again.
For more comforting words go to jw.org

condolences to the family and friends of the late Mr.Chang, losing a beloved family member is a very sad but painful experience but rest assured that the God and Father of all Tender Mercies will continue to provide for all your needs and continue to