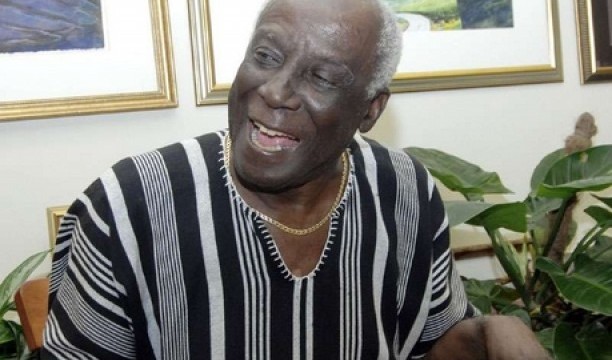 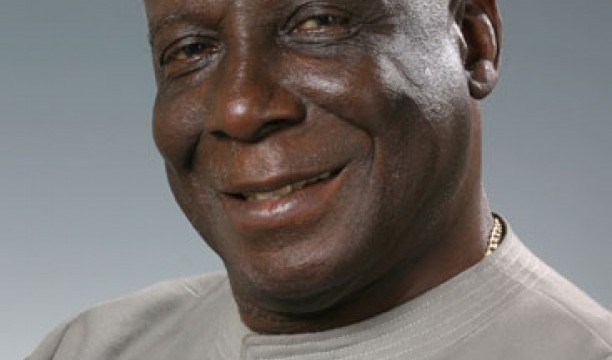 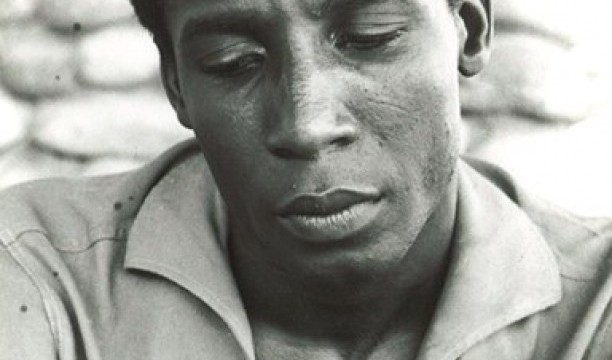 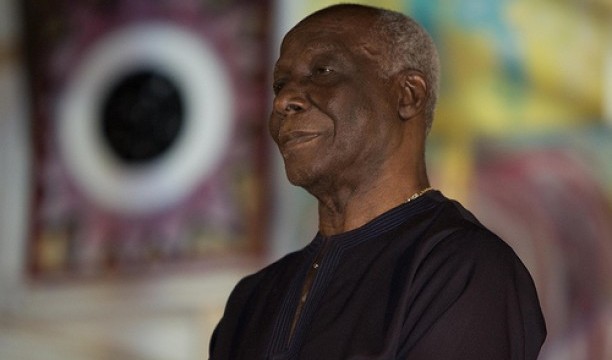 Born in Falmouth, Jamaica, Nettleford graduated from Cornwall College in Montego Bay, Jamaica before going to the UWI to obtain an honours degree in history.[3] He was a recipient of the 1957 Rhodes Scholarship to Oriel College, Oxford where he received a postgraduate degree in Politics, and returned to Jamaica in the early 1960s to take up a position at the University of the West Indies. At the UWI he first came to attention as a co-author (with M.G. Smith and Roy Augier) of a groundbreaking study of the Rastafari movement in 1961. In 1963 he founded the National Dance Theatre Company of Jamaica, an ensemble which under his direction did much to incorporate traditional Jamaican music and dance into a formal balletic repertoire.

For over twenty years, Nettleford has also been the artistic director for the University Singers of the University of the West Indies, Mona campus in Jamaica. The combination of Nettleford as artistic director and Noel Dexter as musical director with the University Singers has seen the creation of what is referred to as "choral theatre". Beginning with the collection of essays Mirror, Mirror published in 1969 and his editing and compiling of the speeches and writings of Norman Manley, Manley and the New Jamaica, in 1971, Nettleford established himself as a serious public historian and social critic. In 1968, Nettleford took over direction of the School for Continuing Studies at the UWI and then of the Extra-Mural Department. In 1975, the Jamaican state recognized his cultural and scholarly achievements by awarding him the Order of Merit. In 1996, he became Vice-Chancellor of the UWI, and held that office until 2004, when he was succeeded by E. Nigel Harris. Death On January 27, 2010, Rex Nettleford was admitted to the intensive care unit of the George Washington University hospital, Washington DC, after suffering a heart attack at his hotel in the city.[4] He was unconscious and in a coma for several days. On Tuesday, February 2, 2010, Rex Nettleford was pronounced dead at around 8:00pm EST.

THE MOST HONOURABLE P.J. PATTERSON

Rex Nettleford was a unique soul with a brilliant mind and an unparalleled commitment to Jamaica and the Caribbean. The Foundation which has been established in his name should be unique and distinctive, bearing in mind the origin and purpose which inspired the creation of The University of the West Indies, and its regional character. It should seek to broaden the knowledge base required for the new millennium, and encompass the reality of the need for social transformation, economicdevelopment and cultural certitude, embracing the African Diaspora. We have a responsibility to ensure that the values for which he stood become the ground rules for generations to come.

All humanity, and within it Jamaica, the Caribbean, the world of dance and culture, academe in our region and beyond, have all lost in Rex Nettleford a rare “incandescent eagle.” Rex Nettleford embodied and epitomized The University of the West Indies: what was best about it, what was noble in its mission, and what it symbolized for all West Indians. And when Oxford University honoured him on the Rhodes Centenary in 2003, he was one of only four Rhodes Scholars worldwide so honoured. It was a global tribute. May our “incandescent eagle” still soar in the hearts and minds of all West Indians.

Really a man and a life according to the name - "Rex". He was undoubtedly a regal influence like a Prince to the Poor..His mind still rules the essence of what/who I am and am to become...May he Rule in Peace!

Condolences to the family and friends of the late Mr.Nettleford, ay you find comfort and hope:
Praised be the God and Father of our Lord Jesus Christ, the Father of tender mercies and the God of all comfort, who comforts us in all our trials so that