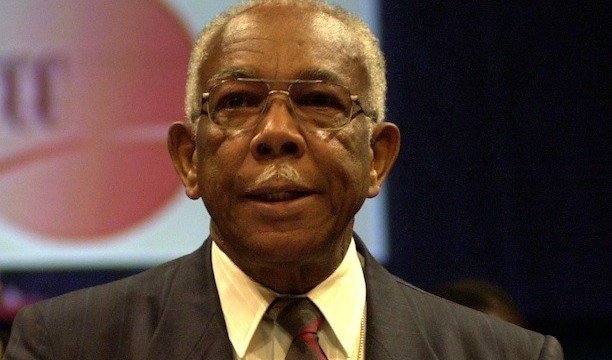 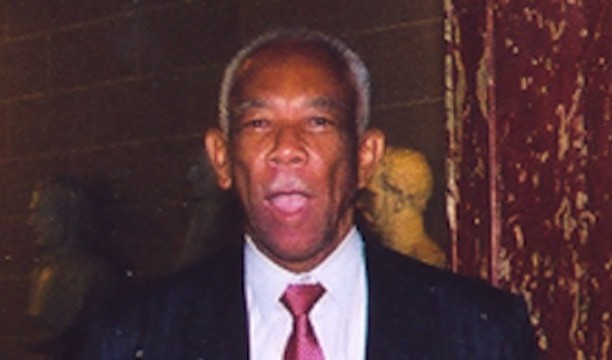 The Jamaica College old boy who rose to political prominence in 1969 was appointed deputy prime minister during PJ Patterson’s stint as prime minister during the 1990s.
Reports from the Office of the Prime Minister is that Mullings died sometime between last night and early Wednesday morning.
Mullings was a prominent member of the Cabinet of prime ministers Michael Manley and PJ Patterson from 1989 until his retirement from Parliament in 2002.
He served in various capacities including Minister of Finance, Minister of Agriculture and Minister of Foreign Affairs & Foreign Trade.
Following his retirement, Mullings, an accomplished pianist, was appointed Jamaica’s ambassador to Washington.
Late last year, the St Ann Parish Council passed a resolution asking for the road in the constituency that he represented for 28 years be named the Seymour Mullings Boulevard. The funeral service for the former Parliamentarian will take place at the St. Matthew’s Anglican Church, Claremont, St. Ann on Thursday, 24th October 2013 commencing at 11:00 a.m. Interment will follow at the church cemetery.

Jamaica has missed a great pioneer. May your soul rest in peace.

Our loving Creator, Jehovah God, has promised to resurrect our loved one at Acts 24:15. He also promises to do away with death at 1 Cor. 15:26. May you have pleasant memories as you await these wonderful promises. My deepest sympathy.

Condolences to the family and friends of the late Mr.Mullings, may you find comfort and solace in these difficult times:
Praised be the God and Father of tender ofourLord Jesus Christ, theFather of tender mercies and the God of alll comfot, who comfo