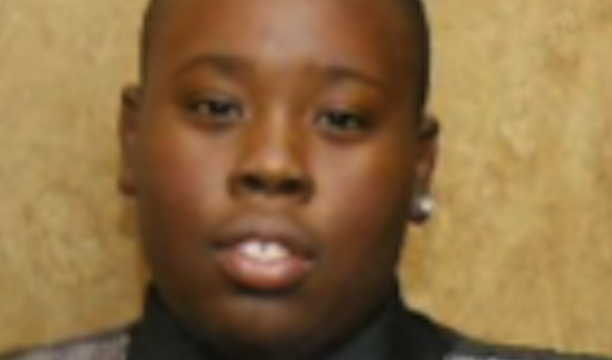 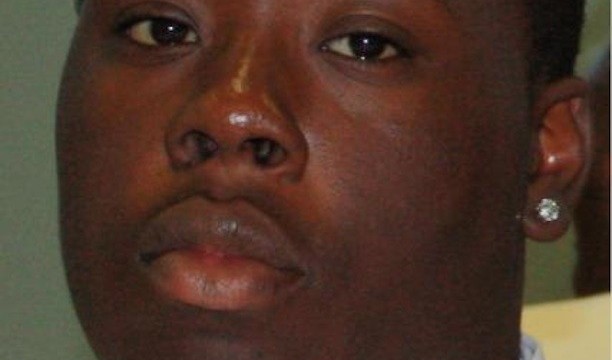 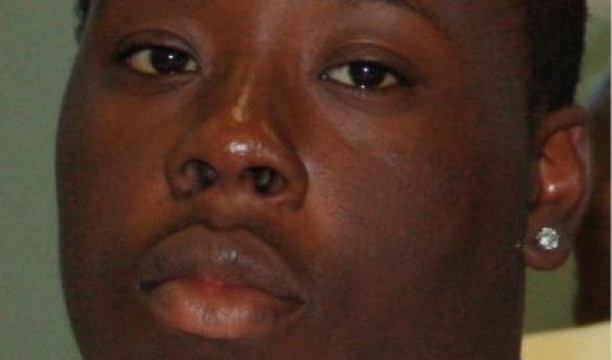 O'She Doyles-Whyte was a kind & cuddly, 16 year old. A young man who was passionate about others well-being. He was a hard-worker, saving to buy a new car & was very ambitious. He volunteered his time @ The Oakdale community centre. However, his life was cut short tragically August 23rd, 2013 in North York (Driftwood & Grandravine area) Canada.

The funeral will be held on Sunday September 8, 2013 @ 11:00am at: Downsview Seven Day Adventist Church, 37 Bakersfield Street in North York. The Interment will be @ Glenview Memorial Gardens, 7541 Regional Road 50 in Woodbridge,ON.
R.I.P O'She

Condolence to the family and friends of the late OShe,may you find solace in the words:
Praised be the God and Father of our Lord Jesus Christ, the father of all tender mercies and the God of all comfort, Who comforts us in all our trials so that we