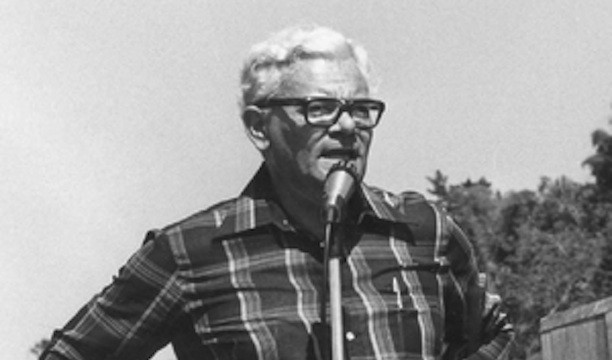 Manley- Dr. Douglas, a former member of the Jamaican Cabinet, died at his home in St. Andrew on Friday July 26,2013.
Manley a sociologist, followed his father's footsteps into politics and joined the cabinet of his more famous brother, Michael, who served twice as Prime Minister of Jamaica.
Born in 1922, Douglas was the first son of National Hero Norman Washington Manley and Edna Manley, the famed sculptress, and older brother of Michael Manley.
He served in Parliament for a period during the 1970s before returning to represent his old constituency, South Manchester, in 1989. During that second parliamentary stint he also served in the Cabinet as Minister of Youth & Community Development.
Douglas Manley retired from active politics in 1993. He briefly returned to the spotlight a few years ago with the publication of a novel - "The Candidate".

I met Dr. Manley in my senior year at Spelman College in Atlanta. His Mother Edna Manley had been Sculptress in residence and invited us to Jamaica. I was President of the Student government.. On the evening, Mrs. Manley had invited us to her home s

Sincere condolences to the family and friends. May the God of Comfort Jehovah be with you. He promised at Acts 24:15 the resurrection of our loved ones. Pleasant memories as you await this wonderful hope.