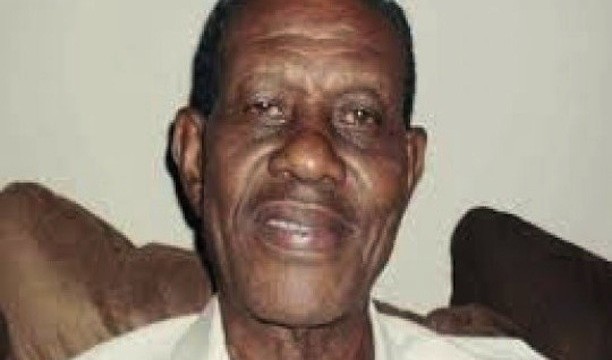 Holness - Ralph .The local theatre community is mourning the passing of Ralph Holness, one of the pioneers of “roots theatre”.
Ralph Holness passed away on Saturday July 13,2013 in the parish of Westmoreland. He made his mark in theatre in Jamaica and the Diaspora in the 1980s and 1990s with well-known plays such as “Unda Mi Nose”, “Dead Lef” and “Obeah Wedding”  - entertaining the thousands who went to venues across the island.
Ralph Holness played a major role in the establishment of Jamaican theatre and in taking his “roots plays” to the masses, often dismissed his those who were often critical to his approach. Funeral arrangements will be added soon

May the God of Comfort Jehovah be with the family and friends. God gives us the hope of a resurrection at Acts 24:15, and he cannot lie. Pleasant memories as your loved one awaits the resurrection.

Condolences to the family and friends of the late Mr.Holness,may you find comfort:
"Your dead will live. My corpses will rise up. Awake and shout joyfully, You residents in the dust! For your dew is as the dew of the morning, And the earth will let t

My your soul rest in peace Mr. Holness and my condolences to your family, you were a good man. I remember living next door to you, your mom and my playmate Tabar, in Harbour View. Your mom used to baby sit us both you and my dad got along so well, yo