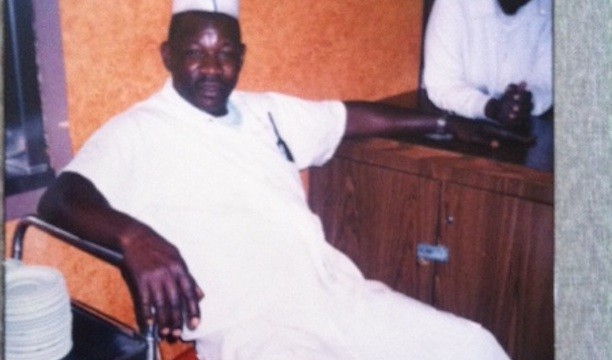 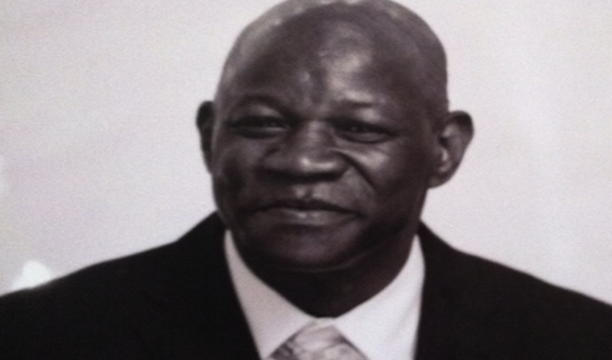 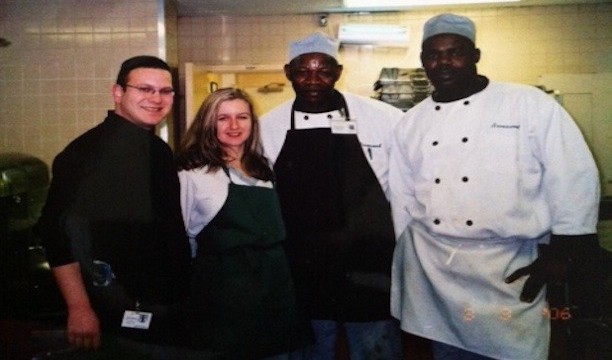 Eunel Manning--Rusty, age 58 died suddenly in New York City on July 11.  He was born December 24, 1954 to the late Josiah and Cerline Manning. Rusty grew up in Kraal, Mocho, Clarendon where he attended Richmond Park Elementary and then on to Lennon Secondary School where he completed his formal education.He later migrated to the United States in 1980. It was at this point that his great talent as a chef started. He worked a Mama Leah Restaurant as chef for  10 years 1979-1989 and and then on to Bronxwood Homecare for the Aged where he worked as head chef from 1989 until the time of his death.  He loved his work and was very loyal to the people who he served.  Rusty was a very devoted family man he took on the responsibility of taking care of everyone that he came in contact with. The request could never be too big - Rusty would always say ok and rest assured he would come through.He is survived by four sisters;Iris, Gloria, Eugenie, and Riplie ; two brothers;  Henriques and Collimore, Son - Marvin; Cousins, Nieces, Nephews and other relatives. Rusty also leaves behind an enviably wide circle of friends who will never forget many happy times they spent together. We will remember most his loyalty and deep commitment to friendship and family.

Viewing and funeral service will be held at McCall's Funeral Home here in the Bronx, July 16,2013 and his body will be interned where it all began - Kraal, Mocho, Clarendon. Saturday July 27,2013.

Death deals us such sorrow, however the hope of a resurrection as promised by God is truly comforting. Acts 24:15. May you find comfort in that hope.

May you continue to find comfort and hope :

"Your dead will live. My corpses will rise up Awake and shout joyfully, You residents in the dust! For your dew is as the dew of the morning, And earth will let those power less in death come to life.(Isa