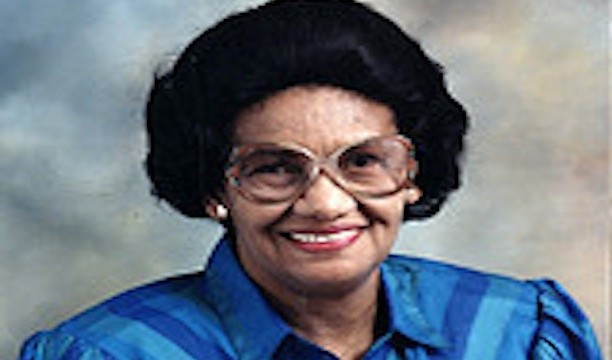 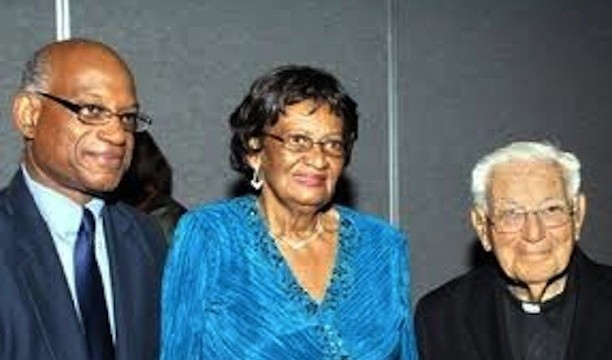 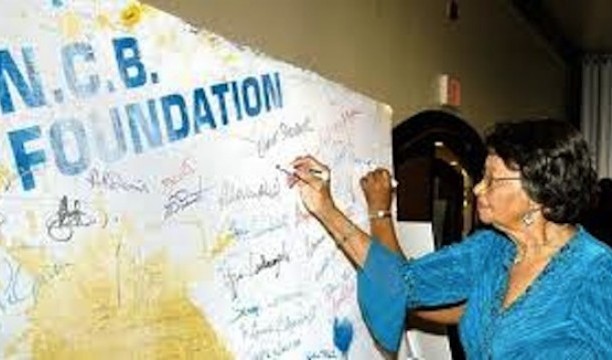 Dr Joyce Robinson died May 12,2013,
at the University of the West Indies Hospital,Kingston Jamaica.Anthony her son remarked;

"She was someone who placed the concern of others above herself. She spared very little thought for herself," Mr Robinson said.
He said that one of the things that amazed him most about his mother was that she accomplished so much at the national level while doing so much in her private life.
"She spent most of her waking hours in pursuit of her public duties, but all of us in her private life never felt neglected. As children we grew up with a lot of love, despite the fact that she was so busy," he said.
Dr Robinson was the first Jamaican to head the Jamaica Library Service and gained much kudos for leading the national literacy campaign in the 1970s, which resulted in approximately 200,000 Jamaicans learning to read and write.
Her stewardship of that programme and its results earned her an international literacy prize from the United Nations Educational, Scientific and Cultural Organisation.
Dr Joyce Robinson was appointed to run the Jamaica Broadcasting Corporatio (JBC) as general manager in the early 1980s byFormer Prime Minister Edward Seaga,her stay at JBC was short-lived because he wanted her to run the HEART Trust, which he conceptualised.

Dr Robinson was presented with the Lifetime Award, while Seaga received the HEART Trust/NTA Legacy Award.
Robinson held two honorary Doctor of Law degrees -- from the University of the West Indies and Dalhousie University in Canada. She was a Member of the British Empire and, in 1979, was awarded the Order of Jamaica for outstanding public service.
Robinson did voluntary work at the Young Men's Christian Association (YMCA) in Trench Town, after which she taught at Black River High School in St Elizabeth.
She next joined the library service at its headquarters in Kingston, climbing through the ranks to become director in 1957.
In addition to her son, Dr Robinson is survived by her daughter, Dr Ann Bridgewater, six grandchildren and other relatives.

Ann, Anthony and the Family, Marilyn, Erica, Michael and Tyrone, would like to offer our Condolences, and we share your griel. Auant Joice was very dear to our hearts, and she will be missed. She accomplished great things,and helped a lot. MSR in P.

Extending deep and heartfelt sympathy for the loss of a special person doctor Joyce who has always been my role model.The memories of the love and admiration my mother Maude Lawson had for her will never fade,neither will yours.God bless,love.

My thoughts and prayers are with you and the family at this time. May perpetual light shine on her and may she have everlasting life.

May you find comfort in the hope of the resurrection that our loving Creator Jehovah has promised at Acts 24:15. Pleasant memories as you await this promise of seeing your loved one again.

Praised be the God and Father of tender mercies and the God of all comfort, who comfors us in all our trials so that we may be able to comfort others in any sort of trials with the comfort that we receive from God.(2 Corinthians 1:3-4)