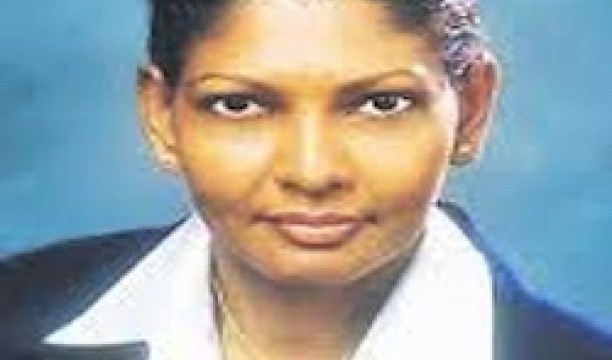 Pauline Reid, died in Washington, DC in the USA,Saturday April 7,2012.   She served as president of the Chamber from 2006-2008.   "Under her presidency, she lobbied stridently for the construction of the new Montego Bay Convention Centre.   Before her death, Reid, operated her own company, Corporate Connections.   Over the last decade she has held several civic and voluntary positions and as community-minded person she has been recognised for her outstanding efforts in lobbying.   Up to the time of her death, she was a vice president of the Montego Bay Chamber of Commerce and Industry and a member of the Montego Bay Community College Advisory Committee.  Funeral arrangements will be made later.

May you find comfort and hope.

"Your dead will live.My corpses will rise up. Awake and shout joyfully, You residents in the dust! For your dew is as the dew of the morning, And earth will let those powerless in death come to life.(Isaiah 26"19)