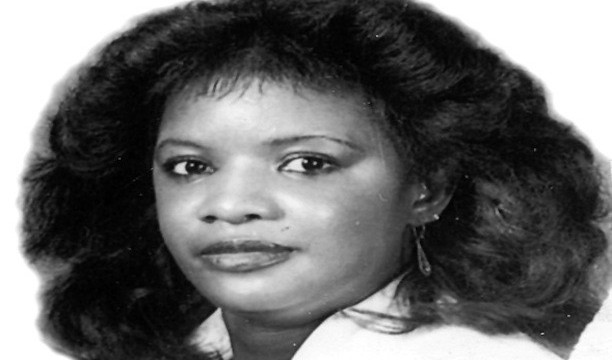 EARLE- Nolia Fay: Age 69. Late of Airports Authority and Curlers Beauty and Barber Centre, Liguanea, passed away after a brief illness in Queens New York, on Saturday February 24, 2013. Leaving behind mother, dear friend Hopeton, 1 sister, 3 sons, 3 daughters, grandchildren, great grandchildren, other relatives and friends. Funeral Service to be held in Queens, New York on March 9, 2013 to be followed by a Thanksgiving Service to be held in Jamaica at a date to be announced.

Our loving Creator, Jehovah God, has promised to resurrect your loved one at Acts 24:15. He also promises to do away with death at 1 Cor. 15:36. May you have pleasant memories as you await these wonderful promises.

Condolences to the family and friends of the late Ms.Earle, May you find comfort and hope:

"Your dead will live. My ccrpses will rise up. Awake and shout joyfully, You residents in the dust! For your dew is as the dew of the morning, And earth will