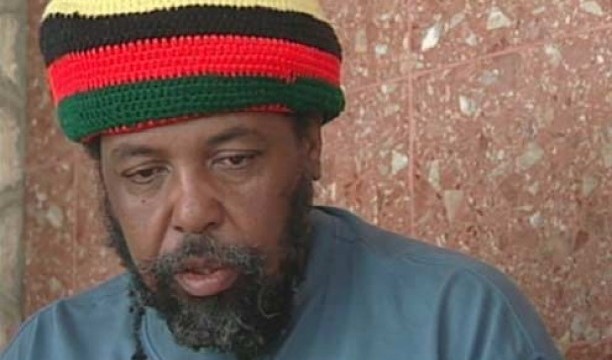 Philip ‘Fattis' Burrell, CEO of Xterminator Records, has died.
Fattis, as he was called by most persons in the music business, made his transition on Saturday evening, December 3, after slipping into a coma early that morning.
The legendary producer and artiste manager had been a patient at the University Hospital of the West Indies (UHWI) Mona, where he had been admitted two weeks ago after suffering a mild stroke.
Mr. Burrell took a turn for the worse last Tuesday when doctors discovered a blood clot near to his lungs.
The family of Philip ‘Fattis’ Burrell wishes to thank friends, well-wishers and the staff at the UHWI for their care and support and ask for your prayers at this time.
At the time of his death, Fattis was the manager for reggae artiste, Sizzla. He has played a major role in establishing the careers of Sizzla Kalonji, Luciano, Pinchers, Thriller U and Sanchez on an international level.
Fattis has also worked with several of reggae’s greatest artiste including Beres Hammond, Frankie Paul, Gregory Isaacs, Charlie Chaplin, Capelton, Cocoa Tea, Gentleman and Ini Kamoze.
The funeral service for Philip 'Fattis' Burrell will be held on Saturday, December 17 at the Holy Trinity Cathedral. North Street, Kingston.

May you find comfort and hope at this critical time.

"Your dead will live. My corpses will rise up. Awake and shout joyfully, You residents in the dust! For your dew is as the dew of the morning, And earth will let those powerless in death come to l