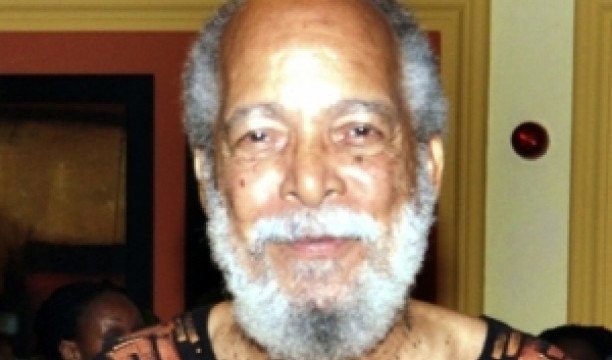 Professor Aggrey Brown, former Dean of Humanities and Education at the University of the West Indies (UWI).
He was also a former director of the Caribbean Institute of Media and Communication (CARIMAC) at the UWI.
The PAJ called him a 'giant of regional and international communication industry'.
'Prof. Brown was the essence of CARIMAC, who demanded, and in fact got excellence from his students of media and communication. He was the standard bearer for journalism and media education in Jamaica and the wider Caribbean,' a statement from the group said.
PAJ President Jenni Campbell saluted Professor Brown as one who foresaw the explosion of technology long before many, and helped journalists to look ahead and position themselves and the profession for the advent of social media and the digital age.
Lifetime PAJ member Dr. Canute James said the Caribbean has lost one of its most accomplished educators in the field of media and communication.
“I have lost not only a guide and mentor, but also a very good friend.”
Prof. Brown will be honoured posthumously by the PAJ during the National Journalism Week celebrations next week.
Aside from his stewardship as director of CARIMAC for over 22 years and later Dean of the Faculty of Humanities and Education, Professor Brown was also a visionary.
He authored several books and articles that documented his ideas about the industry, its potential and its practitioners.
Before joining CARIMAC in 1974, he taught in various capacities at American universities including Howard, Rutgers, and Princeton. He is a former newspaper columnist, TV cameraman, radio announcer, news analyst, and moderator of the call-in programme 'The Public Eye'.
Professor Brown, who had been ailing for some time, died Tuesday morning at the Tony Thwaites Wing at the University Hospital of the West Indies.

Condolences to the family and friends of the late Mr.Brown, losing a loved one no mater the passing of time is still a very sad and painful experience, but rest assured that the God and father of tender mercies will be with you.

"Your dead will live