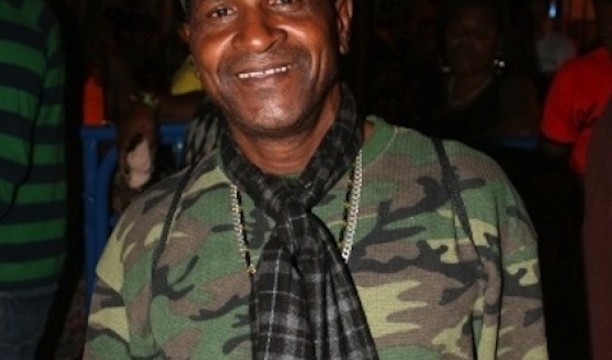 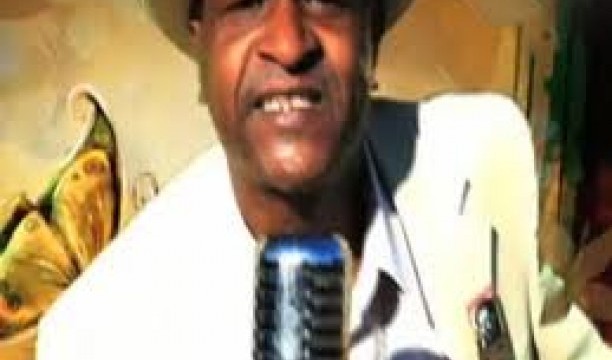 The funeral service for the deejay will begin at noon on Sunday, September 2 at the Hagley Park Road Seventh Day Adventist Church, in St Andrew.
Meanwhile a wake is scheduled for September 1 at Australia Road off Olympic Road.
On August 7, Rankin Trevor was hit off his motorcycle by a car on Olympic Way in St Andrew. He died from injuries sustained in the accident.
Ranking Trevor, a pioneer of rap reggae during the 1970s, has died in a traffic accident in Jamaica. He was 60.
The musician's brother, Robert Grant, says he was crushed by a car Tuesday August7,2012 after being knocked off his motorcycle. Police did not respond to calls about the fatality.
Born Maxwell Grant, Ranking Trevor was one of the leading "toasters" in Jamaica during the 1970s, recording mainly for the Channel One studio. Toasting is a form of Jamaican rapping that directly inspired hip-hop.
Songs like "Caveman Skank" and "Three Piece Chicken and Chips" made the charts in England, where he lived more than 20 years.
His career declined in the 1980s and he returned to Jamaica a decade later.
He is survived by his mother, eight siblings and 15 children.

Yow Trev didn't even kno u drop out like that Bongo Trev I just want to tell u thanks for that piece u did for my cousin Terry back in the 80s on the song rastaman train is coming down, love the way u chip in on the rhythm n yell out IT SHALL B WE

May you continue to find comfort and hope.

"Your dead will live.My corpses will rise up. Awake and shout joyfully, You residents in the dust! For your dew is as the dew of the morning, And earth will let those powerless in death come to life.(Isaiah