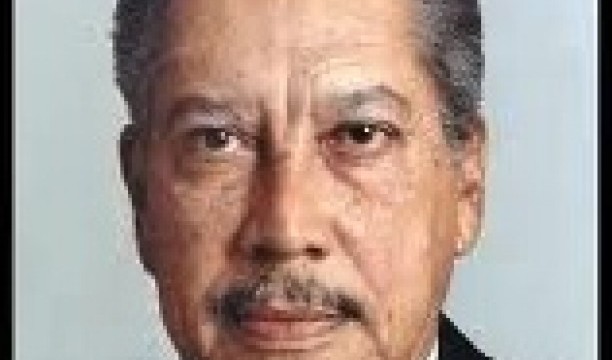 Born in Anchovy, St James, Coore attended the prestigious Jamaica College (JC) in St Andrew. In a 2009 interview with The Gleaner, he said his anti-colonial passion was fanned while he was a student at JC.
He recalls following the stand-off between workers and management at the Frome sugar plantation in Westmoreland.
"From then, I was an ardent believer in Jamaica getting out of colonialism. The strike (at Frome) made a mark on me," he said.
Coore returned to Jamaica in the 1950s after attending McGill University in Canada and Oxford University in England. He was a member of Jamaica's Legislative Council when he was appointed to the committee to draft the country's Constitution.
Many political students associate Coore with the turbulent 1970s when his close friend, Michael Manley, was prime minister.
They had met at JC and developed a close bond. Coore was chairman of the People's National Party when Manley became its president in 1969.
Three years later, when Manley was elected prime minister, Coore was appointed minister of finance and planning. He was also deputy prime minister.
Manley had declared democratic socialism as his administration's mantra, which not only angered the opposition Jamaica Labour Party, but caused friction between the moderates in the PNP and its hardliners.
Coore resigned from the Cabinet in 1978 to take up a job with the Inter-American Development Bank.
In recent years, he worked as an adviser to the PNP on Constitutional affairs.
Coore, who was married four times, is survived by his widow and three sons from his first marriage - Michael, Ivan and Stephen. The latter is founder and guitarist of progressive-reggae band Third World.
He is also survived by younger brother, Haldane, 11 grandchildren and five great-grandchildren.

I am so very sorry to hear that Mr. David Coore has passed away. He exuded class and dignity. In him we saw such a pure heart with pure kindness. Together with Mr. Michael Manley, they were a great tag team. He was a wonderful human being and the g

To the family and freinds of the late Mr.Core, Losing a loved one is a very sad but painful experience but rest assure that the father of the Father of all tender mercies will provide the needed assistance for you all to cope.

"Your dead will live.