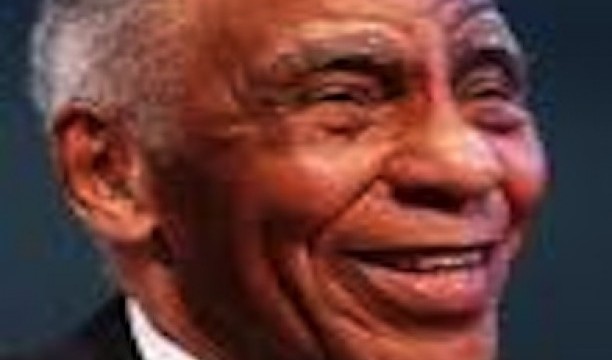 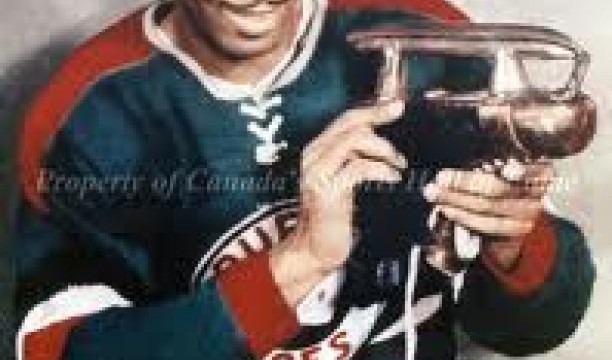 His memory had dimmed, and glaucoma had robbed him of sight. At 92, Herb Carnegie was living in an assisted-care home in northern Toronto.

But Carnegie, who many say should have been the Jackie Robinson of the NHL, laughed with delight when he reminisced about his youthful hockey experiences.

“We learned to skate on the frozen ponds right outside the front door,” he said. “When I was 7, my sister Bernice said, ‘Hey, Herb, you can play!’ Getting a compliment like that, at that age? Boy, you got your wings.”

Born on Nov. 8, 1919, the son of Jamaican parents who met and married in Canada, Carnegie was raised in a northern suburb of Toronto. They were the only black family in the neighbourhood, Carnegie recalled, but hockey helped ease the racial divide.

He rose and fell with the fortunes of his beloved Maple Leafs. When he took to the ice, he pretended to be Gentleman Joe Primeau, the centre on Toronto’s Kid Line. The voice of the radio announcer Foster Hewitt “rang through your brain,” Carnegie said, adding, “All you’re thinking about is hockey.”

Compact at 5-foot-8 inches and 160 pounds, he straightened his hair and wore a sliver of a moustache. He earned a reputation as a playmaking centre, a dipsy-doodler of a stickhandler who liked to put the puck between a defender’s legs and go around him.

“While you’re looking down, I’m behind you,” he said.

When he and his older brother Ossie started their careers, no blacks played in the NHL. Conn Smythe, the Maple Leafs’ owner, watched Carnegie skate and, the story goes, said, “I’ll give $10,000 to anyone who can turn Herb Carnegie white.”

About 40 years ago, I met Herb in the Agincourt Lions Arena while I was coaching hockey. We had a friendly chat about hockey and who he was. I will always remember that day. He gave me the Aces Creed for my team. He had a heart of gold.