In loving memory ofLeroy May (RedDragon) 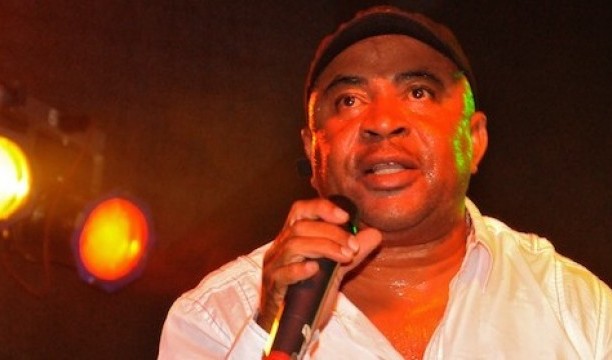 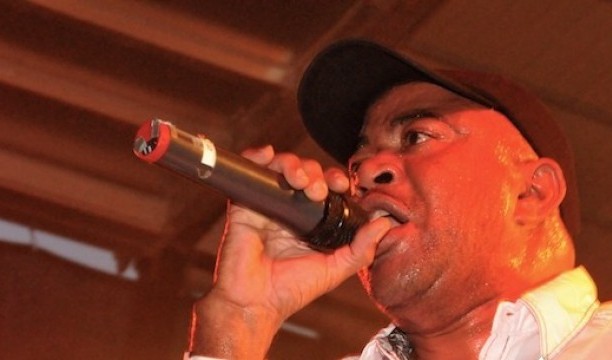 May- Leroy:Veteran Jamaican deejay Red Dragon has died.
The deejay, known for the hit single, Hol A Fresh, Red Dragon (given name Leroy May) died at the University Hospital of the West Indies on July 31,2015 at age 49.Red Dragon.
He deejayed with several sound systems in the early 1980s, including Barrington Hi Fi, Stone Love, People's Choice, and his own Rambo Mango, initially working under the name Redman.
His early recordings included 'Computer' for producer Charlie Chaplin and 'Nah Get Nutten' for Harry J.
His first big hit  was 'Hol a Fresh' for Winston Riley. Announcements will follow shortly.

I enjoyed the music. Especially Hol a Fresh. My deepest sympathy to the family and fans of Leroy. The loving God Jehovah, who sent his only begotten Son, Jesus, as a ransom for our sins, has promised to resurrect our dead loved ones.Acts 24:15

With Deepest Sympathy to Red Dragon Family and friends, I remember him growing up in Whitehall has a teenager and the songs like hold a fresh, bring back memories, may his soul RIP. Times of deep sadness draw us nearer to each other, For we know tha

Condolences to the family and friends of the late Red Dragon,I remember the song Hol a Fresh, losing a beloved family member is a very sad but painful experience but rest assured that the God and Father of all Tender Mercies will provide the needed h