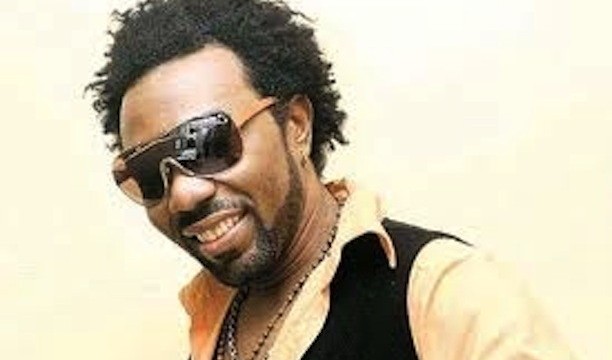 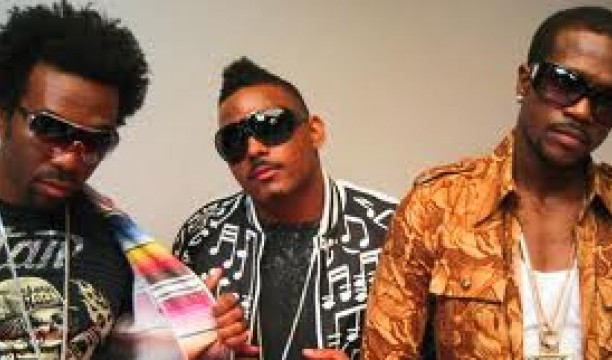 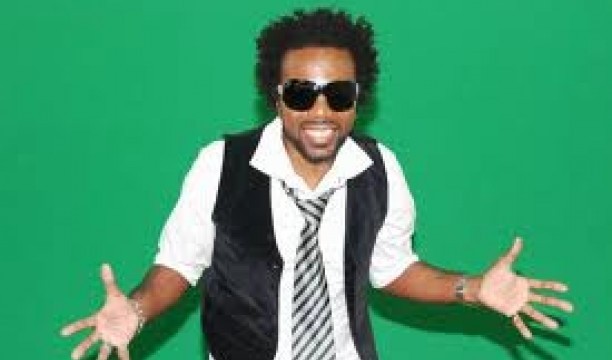 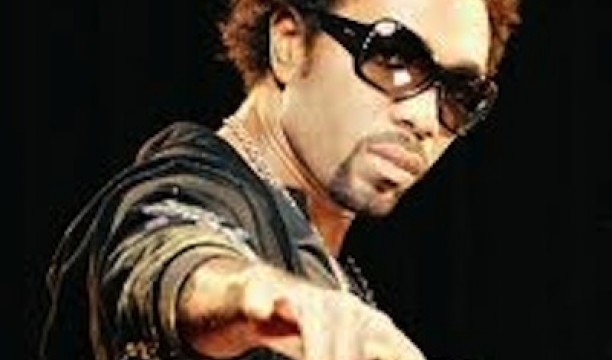 O'Neil Jason Charles Edwards
(May 08, 1974 - May 26, 2010)
(Wednesday, May 8, 2013) will be recognised in memory of O'Neil Jason Charles Edwards; father, son, brother and friend.
When he sang the words "Mr Wacky is gone but his dancing lives on...", O'Neil Edwards could never have known that his end would be equally tragic. He was named O'Neil Jason Charles Edwards at birth, an event that took place on May 8, 1974. One of 10 siblings, O'Neil's five sisters and four brothers knew that music would be the road he would take from early in their lives.
He was destined to be in the music business, following in the footsteps of his father, well-known Jamaican recording artiste and producer Rupee Edwards.
The performance and production of music was a part of O'Neil's early life as he watched his father, heard the sounds, felt the excitement of the music business and decided this was what he wanted to do.
Even as he was making a decent living as an entrepreneur, the music business called out to O'Neil. Confident of his ability and determined to succeed, he joined with his neighbourhood friends, Jerome 'Craig' Jackson, Kevin Blaire, Robert Manning and Leonardo Grant to form a multi-talented group of singers. It was 1999, and the new century was to bring a round of success for the brand new group, Voicemail.

Gone from sight but forever in our hearts.

Death deals us such sorrow, however the hope of a resurrection as promised by God is truly comforting. Acts 24:15. May you find comfort in that hope.

DEath deals us such sorrow , I am sorry for your loss .but Isiah 25:8 God promise that he will swallow up death foreverand wipe away the tears from all faces.

Condolences to the family and friends of the late Mr.Edward, the loss of a loved one is a painful experience and grief but time will heal all wounds but in the mean time remember the god of all tender mercies will provide the comfort and help you nee